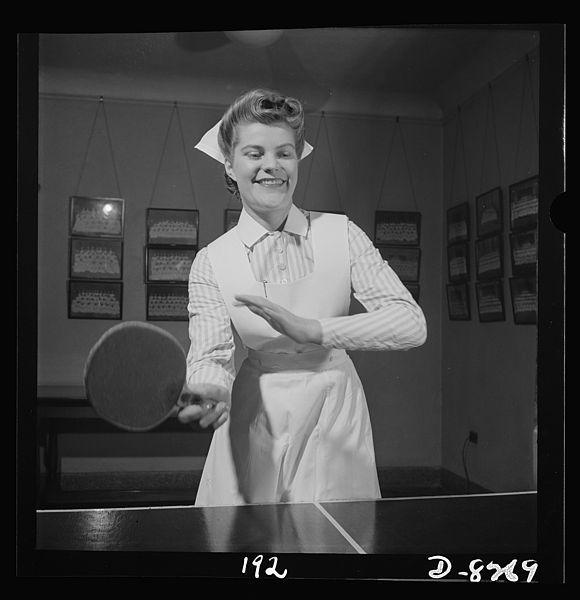 In a new paper on brain processes and consciousness, EPFL scientists suggest that consciousness is discrete, indicating the ‘Perceptive Blinks’ of consciousness, described experientially in the book I AM HERE – Opening the Windows of Life & Beauty. What they miss is that consciousness (like photons) can manifest either as particle or wave, where inherent continuity allows both the discrete and the quasi-continuous effect on form.

Consciousness arises only in time intervals of up to 400 milliseconds, with gaps of unconsciousness in between, according to a proposition of a scientific research team at the Ecole Polytechnique Fédérale de Lausanne

When we play a game of ping-pong (especially with two balls at once), we move with astounding speed and precision without any conscious thought, a reflection of decision. Our hands and our body (our fundamental reflexes) have an ingenuity that far surpasses the calculations of any conscious mind. This mystery of life is now given substance with a scientific study of the time lag it takes for information to become ‘conscious’, with implications for consciousness studies (or definitions of the word “consciousness”) in general. The bottom(less) line is – there is an unconscious or preconscious depth at subliminal layers of mind that is far more precise, fast and responsive than processes inherent to the ‘conscious’ brain….

Read the full article here I Am Here